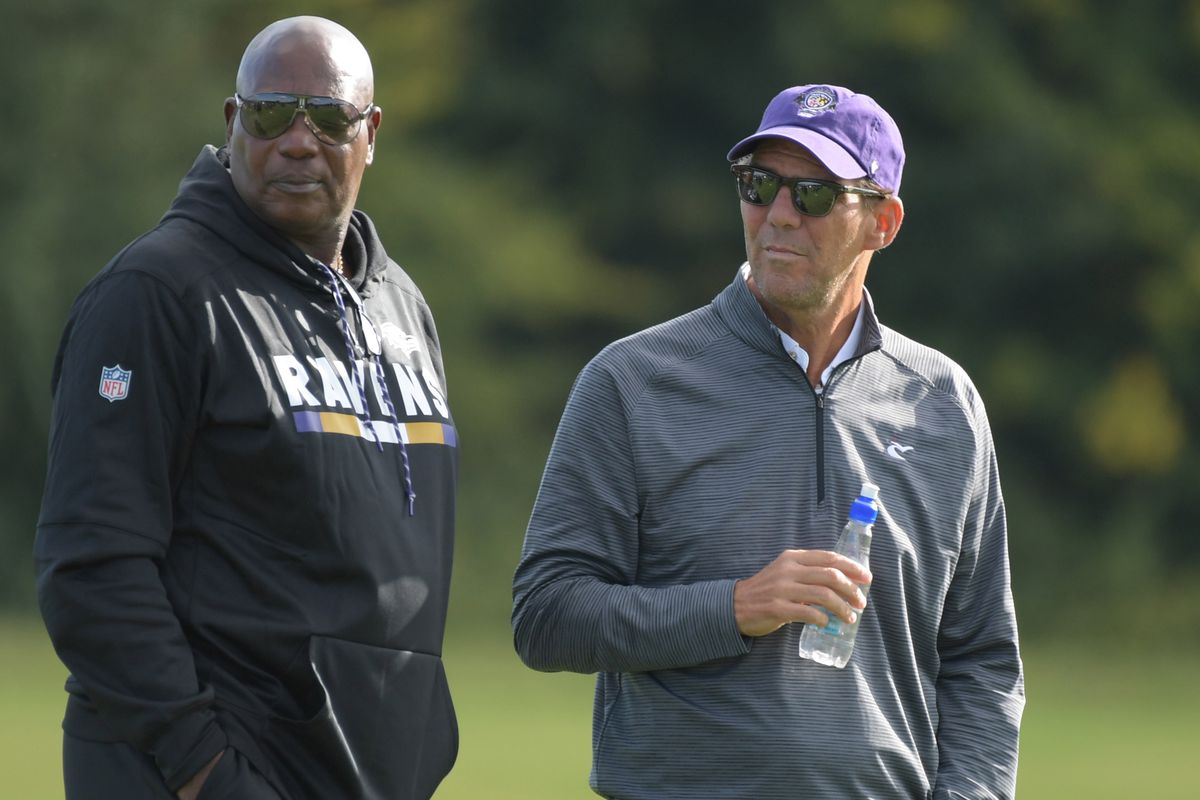 Originally Posted on ESPN.COM– OWINGS MILLS, Md. — Baltimore Ravens owner Steve Bisciotti had been searching for a way to properly salute Ozzie Newsome since he stepped down as the team’s general manager three years ago.

Bisciotti came up with an idea that not only impacts the lives of Baltimore students but also touches on Newsome’s childhood.

Bisciotti told ESPN that he and his wife are making a $4 million gift in Newsome’s name to Maryland’s historically Black colleges and universities. The Ozzie Newsome Scholars Program will fund scholarships for Baltimore City Public Schools graduates who attend an HBCU in Maryland.

“It gives me this great feeling for the next 30 years that I’m going to be running into accomplished people all over Baltimore and Maryland and they’re going to introduce themselves as Ozzie Newsome Scholars,’ Bisciotti told ESPN. “It’s like I’m planting a seed that will flourish.”

Newsome, a Hall of Fame tight end and the architect of the Ravens’ two Super Bowl championship teams, has always shied away from the spotlight. In fact, Bisciotti knew Newsome would decline going into the Ravens’ Ring of Honor until he fully steps away from the organization. Newsome is currently an executive vice president.

But even Newsome acknowledged that he couldn’t turn down this honor, which delivers special meaning to him. All of Newsome’s teachers and principals from first through fifth grade attended HBCUs. His two daughters graduated from HBCUs and his brother played at Alabama A&M.

Newsome was extremely humbled when Bisciotti informed him about the scholarship program in his name.

“To this day, I still don’t have words to describe how I felt when he told me that,” Newsome told ESPN. “It’s such a gracious thing that [Bisciotti] and [his wife] Renee are doing. It still hasn’t resonated with me today because it has such a far-reaching impact on those students and the community of Baltimore.”

Bisciotti was inspired to create a scholarship program after reading how the state’s four HBCUs reached a $577 million settlement with the state of Maryland that ended a 15-year federal lawsuit relating to underfunding.

Beginning with the 2022-23 school year, 20 new freshman scholars will be selected every year for four years, producing a total of 80 Ozzie Newsome Scholars throughout the course of the program.

“Throughout his entire life, Ozzie has inspired and uplifted everyone around him with his leadership, humility and determination,” Bisciotti said. “We hope that Ozzie’s example will inspire each of the Newsome Scholars.”

This is the Ravens’ latest investment in Baltimore schools and students. The team has spent millions in helping with school renovations, uniform donations, bookmobiles and countless food distributions.

With the Ozzie Newsome Scholars program, students will receive an annual college scholarship of $10,000 for up to five years of college, for a total investment of up to $50,000 per scholar. The Bisciotti Foundation will donate an additional $400,000 to the CollegeBound Foundation to fund the Newsome Scholar’s participation in the College Completion Program, bringing the Bisciotti Foundation’s total gift to $4.4 million.

Newsome, the NFL’s first African American general manager, was known as one of the league’s top decision-makers when he ran the Ravens’ personnel department from the team’s inaugural season in 1996 until the end of the 2018 season. He drafted 25 Pro Bowl players as well as three Hall of Fame ones, which created the fan rallying cry “In Ozzie we trust.”

Bisciotti called Newsome “the torch-bearer of our stability and continuity” and believes this scholarship program won’t be the last time he gets to single him out.

“Sooner or later, he will be in our Ring of Honor — whenever he golfs five days a week instead of three days a week,” Bisciotti said. “This [scholarship program] is another chapter in Ozzie’s world. In keeping with Ozzie, whatever those duties are, he’s going to outperform them.” 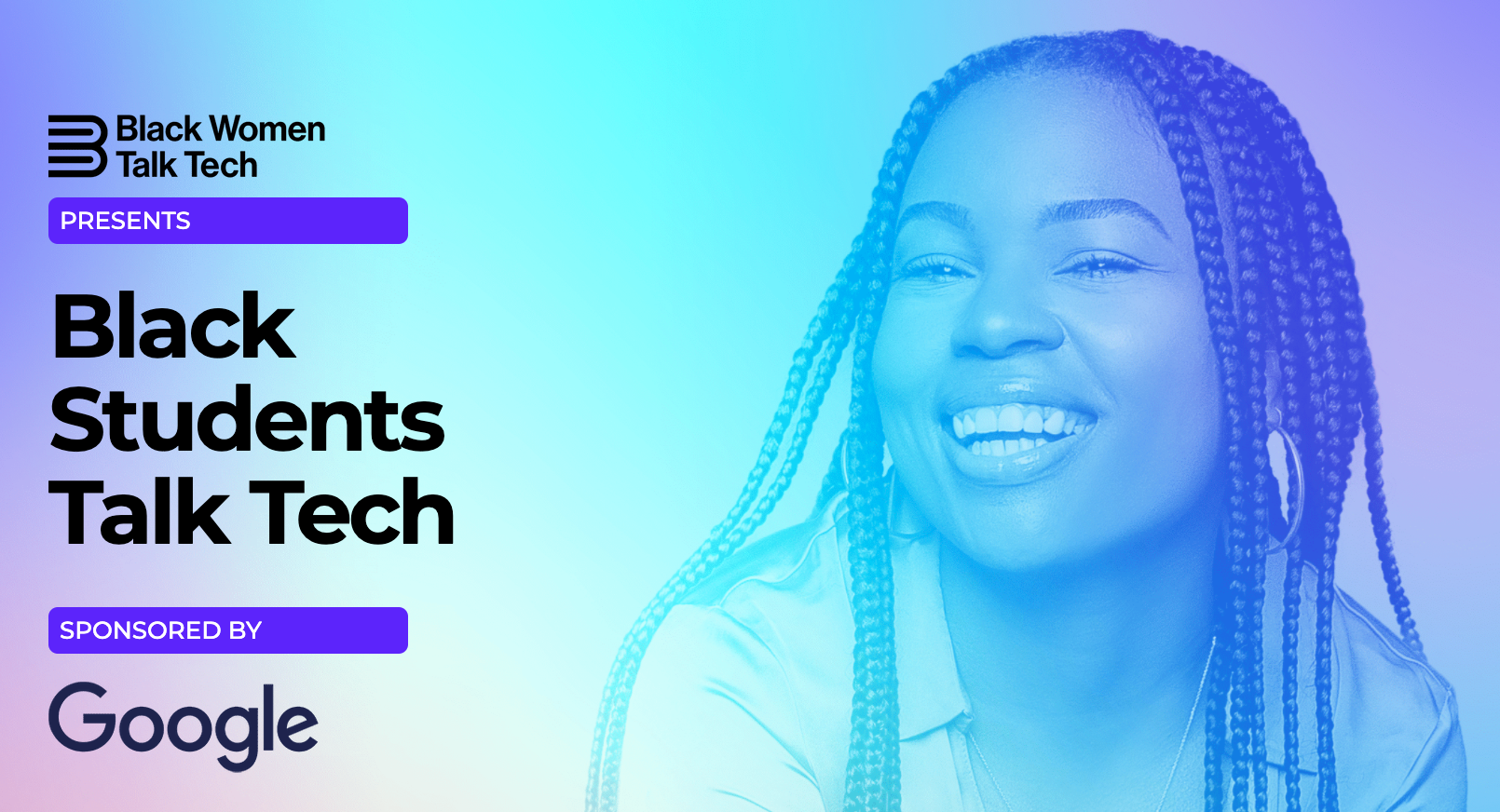 Calling all HBCU tech student entrepreneurs or students curious about working in the tech industry!  Join Black Women Talk Tech for an info session about our new program Black Students 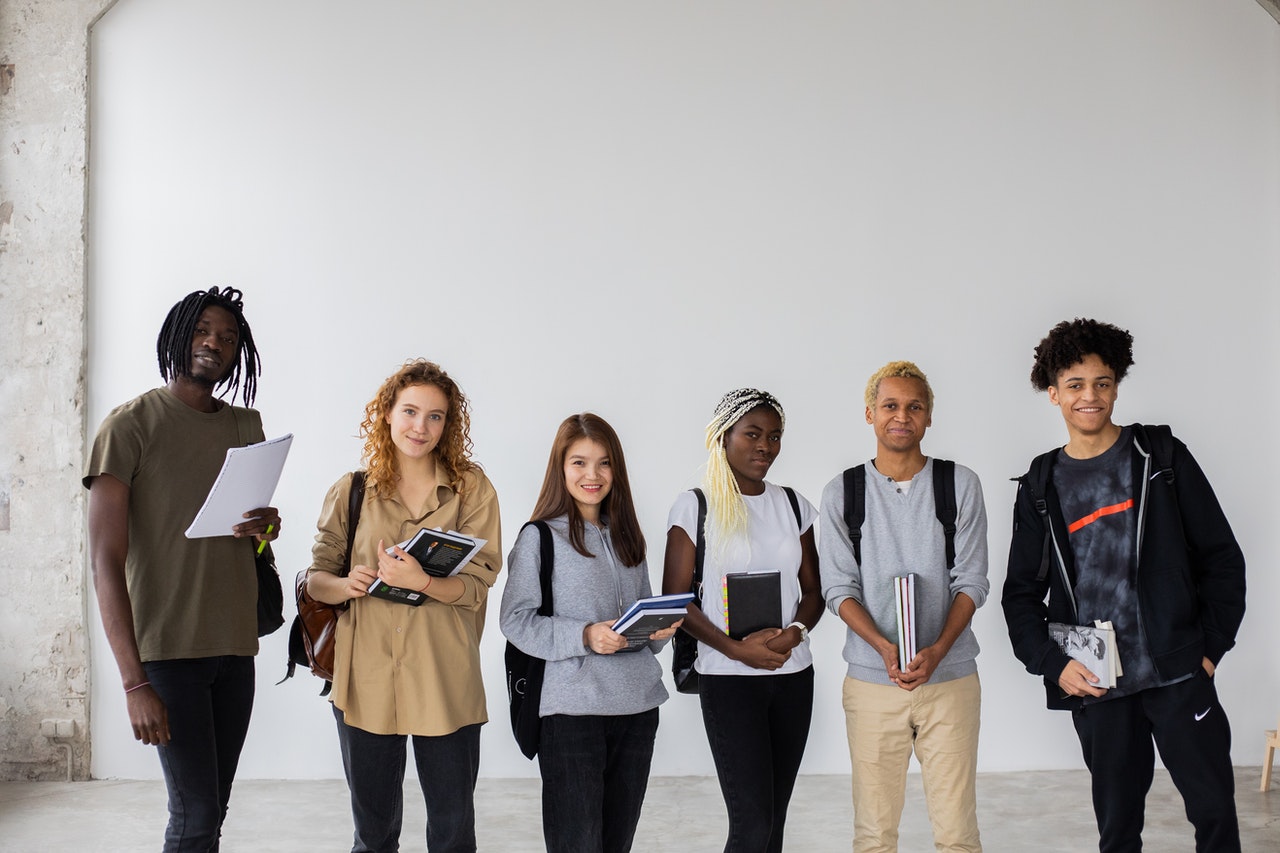 The Florida A&M University Career and Professional Development Center is excited to announce that registration is now open for the virtual Employer Conference on July 14, 2021, from 10am – 4pm. 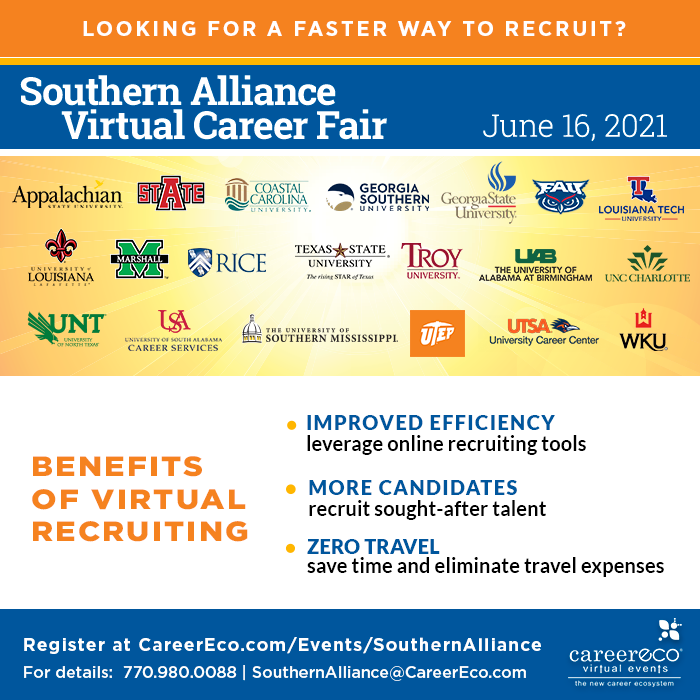 The UTSA University Career Center is inviting you and your team to the Southern Alliance Virtual Career Fair on June 16th from 11am-4pm CST. Interact real-time via live chat sessions and