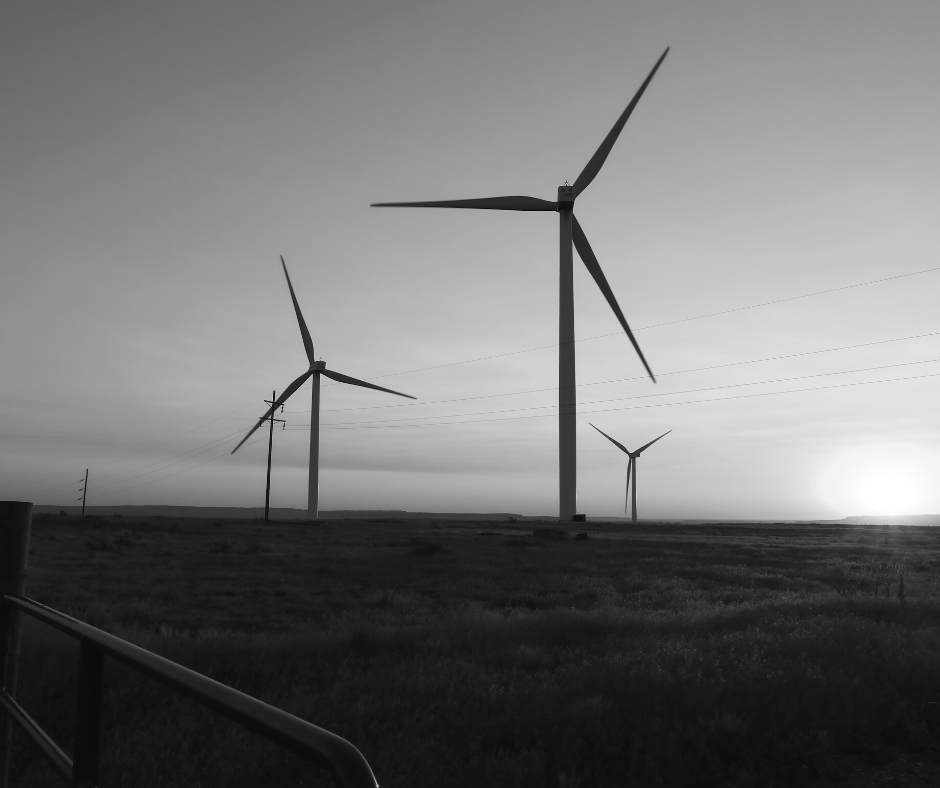 Originally Posted on the White House.Gov

Protection of our Nation’s critical infrastructure is a responsibility of the government at the Federal, State, local, Tribal, and territorial levels and of the owners and operators of that infrastructure.  The cybersecurity threats posed to the systems that control and operate the critical infrastructure on which we all depend are among the most significant and growing issues confronting our Nation.  The degradation, destruction, or malfunction of systems that control this infrastructure could cause significant harm to the national and economic security of the United States.

Section 1.  Policy.  It is the policy of my Administration to safeguard the critical infrastructure of the Nation, with a particular focus on the cybersecurity and resilience of systems supporting National Critical Functions, defined as the functions of Government and the private sector so vital to the United States that their disruption, corruption, or dysfunction would have a debilitating effect on national security, economic security, public health or safety, or any combination thereof.

Sec. 3.  Furthering the Industrial Control Systems Cybersecurity Initiative. The Initiative creates a path for Government and industry to collaborate to take immediate action, within their respective spheres of control, to address these serious threats.  The Initiative builds on, expands, and accelerates ongoing cybersecurity efforts in critical infrastructure sectors and is an important step in addressing these threats.  We cannot address threats we cannot see; therefore, deploying systems and technologies that can monitor control systems to detect malicious activity and facilitate response actions to cyber threats is central to ensuring the safe operations of these critical systems.  The Federal Government will work with industry to share threat information for priority control system critical infrastructure throughout the country.

(a)  The Initiative began with a pilot effort with the Electricity Subsector, and is now followed by a similar effort for natural gas pipelines.  Efforts for the Water and Wastewater Sector Systems and Chemical Sector will follow later this year.

(b)  Sector Risk Management Agencies, as defined in section 9002(a)(7) of Public Law 116-283, and other executive departments and agencies (agencies), as appropriate and consistent with applicable law, shall work with critical infrastructure stakeholders and owners and operators to implement the principles and policy outlined in this memorandum.

(a)  Pursuant to section 7(d) of Executive Order 13636 of February 12, 2013 (Improving Critical Infrastructure Cybersecurity), the Secretary of Homeland Security, in coordination with the Secretary of Commerce (through the Director of the National Institute of Standards and Technology) and other agencies, as appropriate, shall develop and issue cybersecurity performance goals for critical infrastructure to further a common understanding of the baseline security practices that critical infrastructure owners and operators should follow to protect national and economic security, as well as public health and safety.

(b)  This effort shall begin with the Secretary of Homeland Security issuing preliminary goals for control systems across critical infrastructure sectors no later than September 22, 2021, followed by the issuance of final cross-sector control system goals within 1 year of the date of this memorandum.  Additionally, following consultations with relevant agencies, the Secretary of Homeland Security shall issue sector-specific critical infrastructure cybersecurity performance goals within 1 year of the date of this memorandum.  These performance goals should serve as clear guidance to owners and operators about cybersecurity practices and postures that the American people can trust and should expect for such essential services.  That effort may also include an examination of whether additional legal authorities would be beneficial to enhancing the cybersecurity of critical infrastructure, which is vital to the American people and the security of our Nation.

Sec. 5.  General Provisions.  (a)  Nothing in this memorandum shall be construed to impair or otherwise affect:

(i)   the authority granted by law to an executive department or agency, or the head thereof; or

(ii)  the functions of the Director of the Office of Management and Budget relating to budgetary, administrative, or legislative proposals.

(b)  This memorandum shall be implemented consistent with applicable law and subject to the availability of appropriations, where funding assistance may be required to implement control system cybersecurity recommendations.

(c)  This memorandum is not intended to, and does not, create any right or benefit, substantive or procedural, enforceable at law or in equity by any party against the United States, its departments, agencies, or entities, its officers, employees, or agents, or any other person. 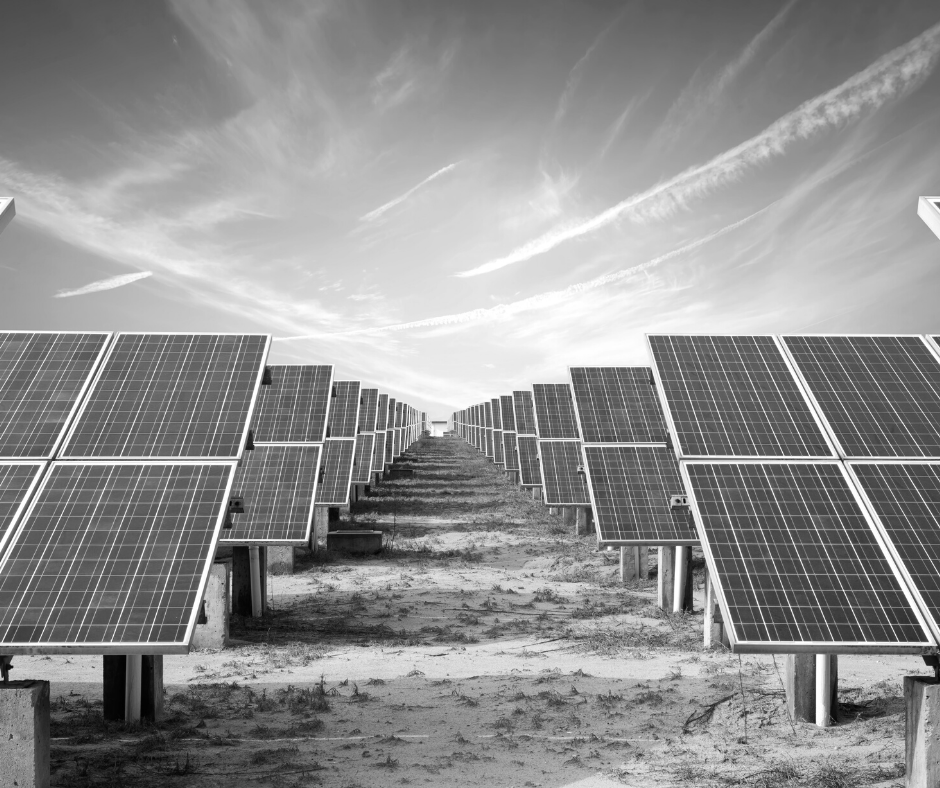 CISA shares guidance on how to prevent ransomware data breaches 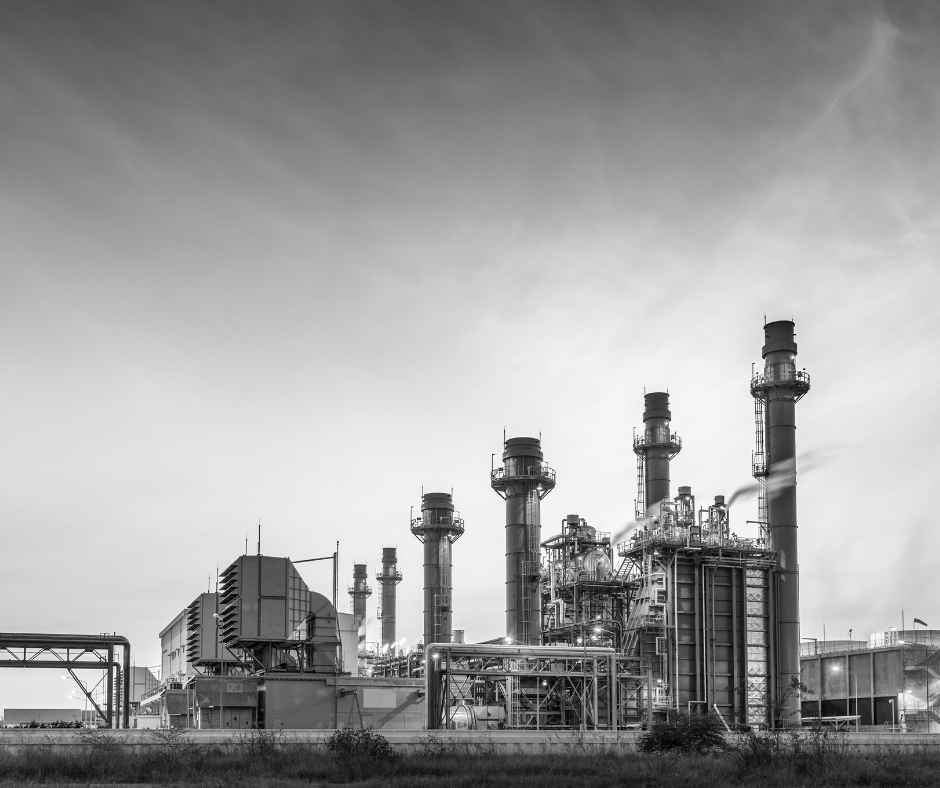 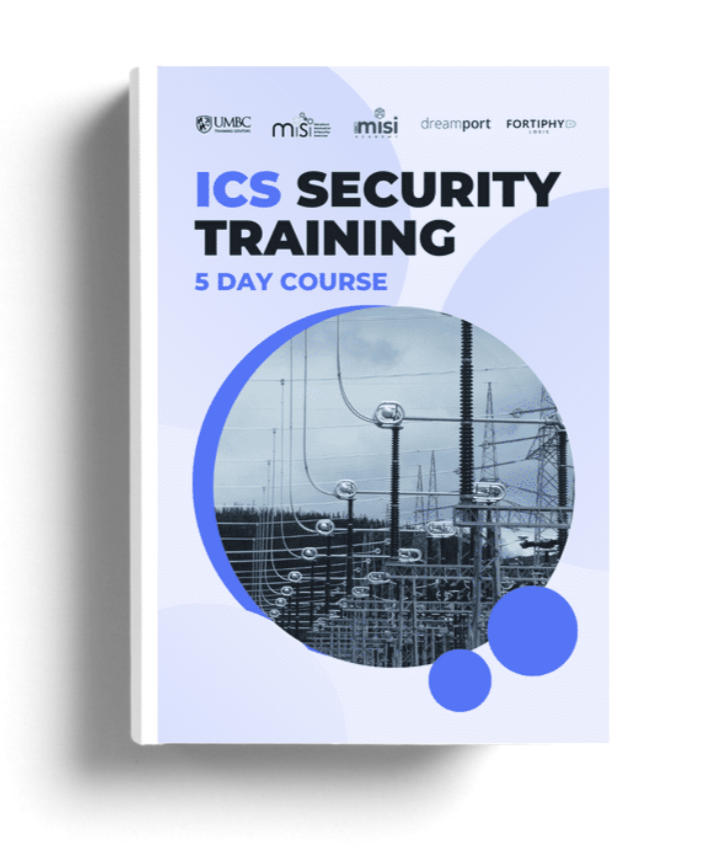